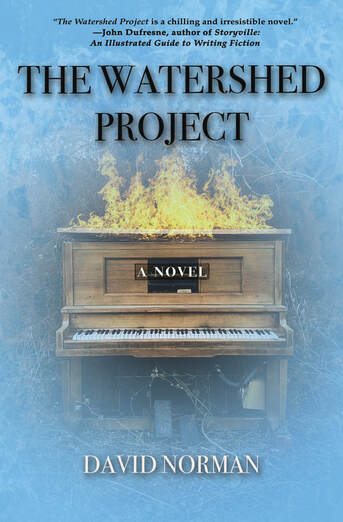 THE WATERSHED PROJECT IS NOW AVAILABLE

"When the pastor of an evangelical church hires a new keyboardist to take his congregation electric, things get weird in a hurry. Objects go missing—paint buckets, Bibles, pieces of the stage, and even the neighborhood dog. Worse, Pastor Zacharias Hembrey himself goes missing the night he’s abducted by members of a cartel who’ve chosen his church as a front for their drug smuggling operation.

​While the congregants suspect the new keyboardist is behind the illegal activity, Pastor Zacharias refuses to admit how much his own daughter might be involved. Alternately told from the perspective of the pastor’s daughter, Elizabeth, and from Pastor Zacharias, The Watershed Project is a southern literary novel about the limits of faith, the struggle for meaning in a corrupt, dispirited town, and the lengths to which one father will go to reconcile with his rebellious teenage daughter." 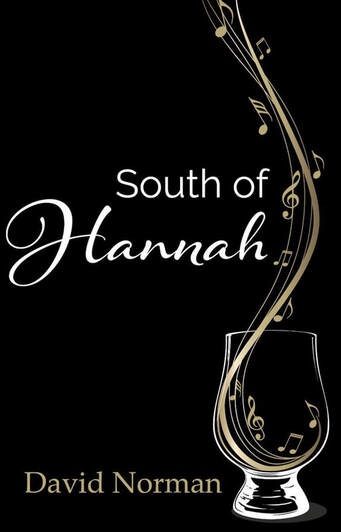 “What talent, what nerve, what a wondrous, lyrical, and spellbinding debut novel
David Norman has given us. South of Hannah is written with grace, intelligence and abiding tenderness. And you’ll find yourself reading it slowly so it won’t ever end.”
-John Dufresne, No Regrets, Coyote

“David Norman captures the magic and mystery of jazz like no other writer.
​South of Hannah is the debut of an important new voice in contemporary literature.”
-William Jensen, Cities of Men

“In South of Hannah, David Norman explores the home, drawing back the curtain
on the shiny veneer that every family shows the world.”
-Karen Mulhallen, Descant

“For those of us with a passion for the pulsing Texas jazz scene that snaps and crackles up and down along I-35, South of Hannah should be considered a must read.”
-Ernie Altgelt, Hill Country Sun
​
Purchase / Excerpt